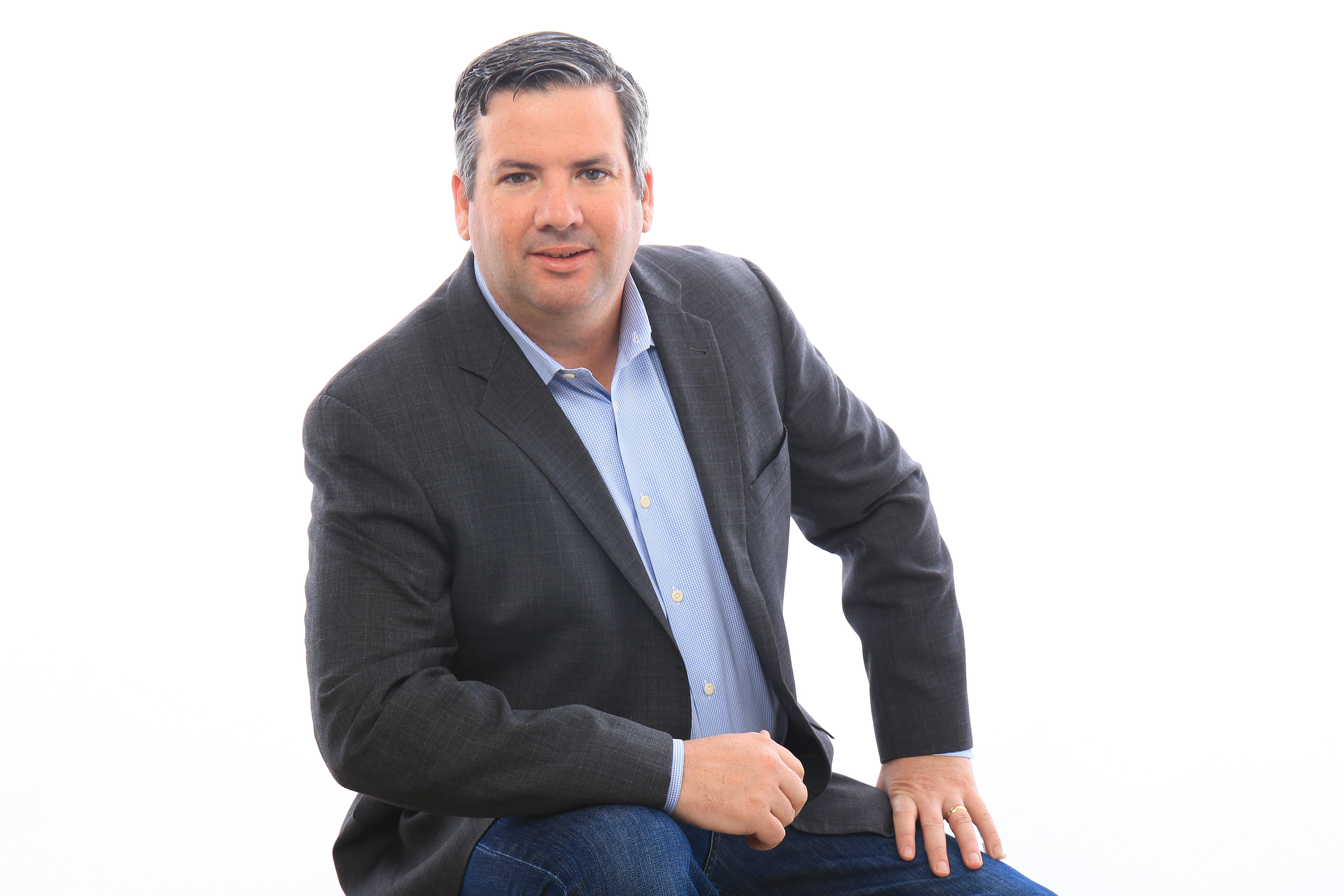 Tim is a lifelong San Francisco Bay Area native, and is proud to call the area home. Tim has spent his professional career, first as a paralegal and then as a lawyer, working in law firms specializing in representing people injured by defective products, or by the negligence and misconduct of others.

Since his California Bar Admission in 2001, Tim has proudly stood up for the rights of individuals and families against large corporations on a variety of cases including asbestos, defective drugs and devices, and personal injury matters. Tim has fearlessly litigated against some of the largest corporations in the world on behalf of his clients.

Representing individuals and families has brought him success in and out of the court room. He has brought several cases to verdict, as well as resolving numerous other prior to trial. Outside the court room, Tim has been recognized as a Northern California “Super Lawyer,” and named to the nationally recognized “Lawyers of Distinction” list. He has presented at continuing legal education conferences to lawyers and judges on a variety of subjects including asbestos bankruptcies to the use of expert declarations in litigation.

In his spare time, Tim enjoys traveling and exploring the outdoors with his wife and young son. He is also proud to serve as a board member on the Marin Valentine’s Ball, an organization raising awareness and support for charitable organizations to benefit children and families in need throughout the North Bay. 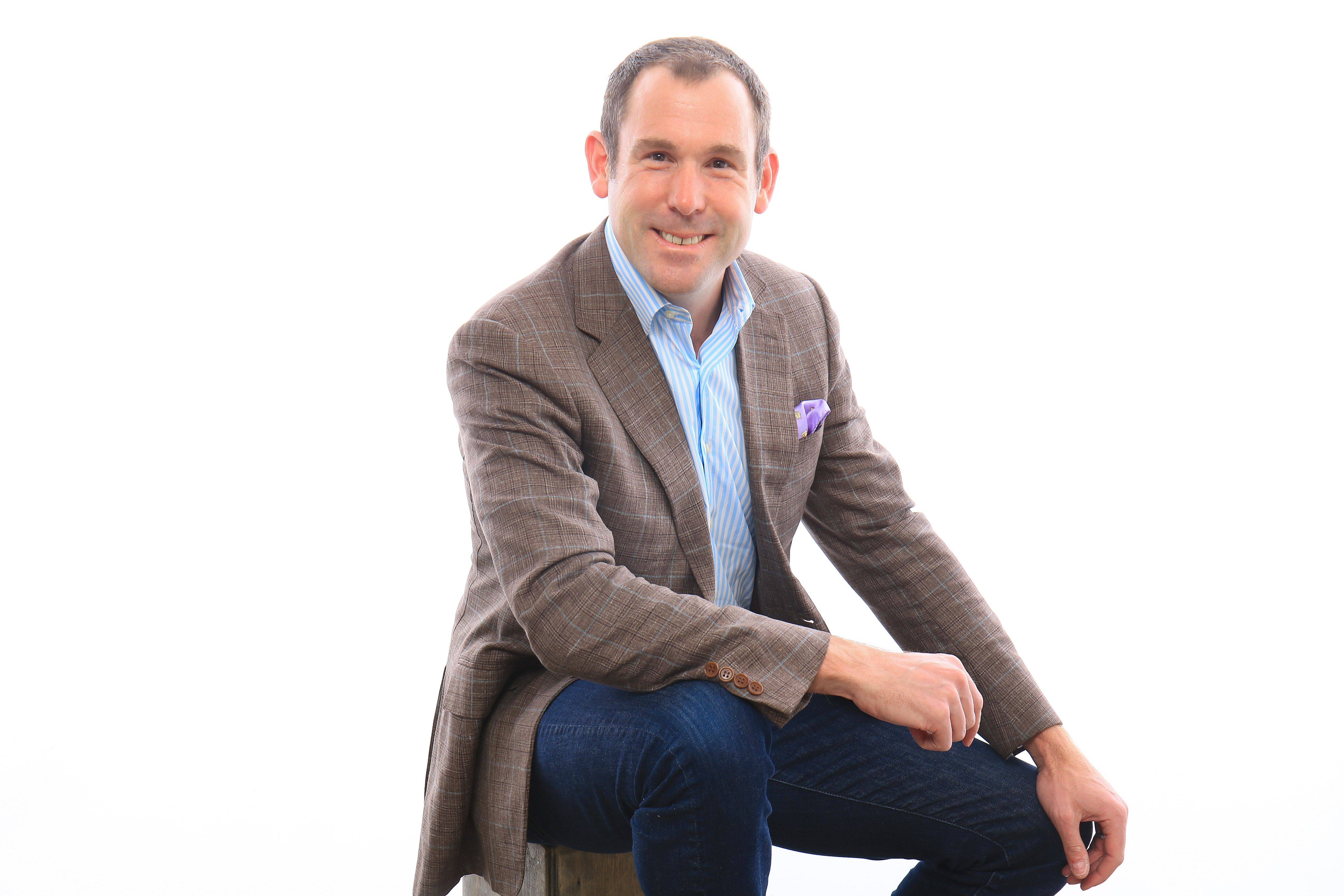 Stuart B. Lewis is a partner of Pearce Lewis, LLP and has devoted his practice to tirelessly representing people whose lives have forever changed because of the negligence and misconduct of others.  A native of College Station, Texas, Stuart graduated from Texas A&M University in 1996 and earned his law degree from South Texas College of Law Houston in 2000.

Over the course of his career, Stuart has devoted a significant portion of his practice to representing people diagnosed with mesothelioma and asbestos related lung cancer in both the United States and Canada.  Having personally met with over one thousand families impacted by a mesothelioma diagnosis, Stuart brings a personal touch to client representation that has helped shape the Pearce Lewis mission of always placing the client first in their relentless pursuit of making things better for the families they have the privilege to represent.

Stuart has also worked representing family members who lost loved ones in the Malaysia Air flight 17 crash over the Ukraine and international visitors who were injured as a result of the negligence of others while traveling in the United States.

Stuart, along with his wife, Autumn and their two children, Grace and Graham, co-founded Haiti Loaves and Fishes, a non-profit organization that works to empower people in Gonaives, Haiti by providing business and educational opportunities that are leaving a lasting footprint in one of the most impoverished areas of the world.

In his spare time, Stuart enjoys being home with Autumn, Grace and Graham and their four dogs: Sasha (a Shih Tzu), Lucy (an English Bulldog), Buster (a rescue blend of all the great dogs), and Jet (a black Labrador).

Stuart especially cherishes his time working with Grace and Graham as they pursue their basketball passion, watching their games, and cheering on his Fightin’ Texas Aggies. 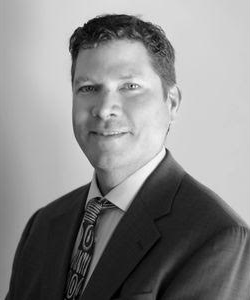 T. Scott Hames, Esq. is Of Counsel with the firm and has represented thousands of victims and family members of asbestos exposure for over 20 years. Scott has litigated against some of the largest and most offending corporations in the world.  Scott has conducted all phases of litigation, which includes the initial meeting of new clients through obtaining multi-million dollar verdicts.  His largest verdict was $208 million.  Scott prides himself on developing close personal relationships with his clients and their families.  Scott is admitted to practice before all California state courts, United States District for the Northern District of California, and the United States Court of Appeals for the 9th Circuit.  Scott is recognized as a Northern California Super Lawyer.  Scott is the founding member of the Veterans Asbestos Alliance, which is an organization dedicated to helping veterans and their families who are victims of asbestos exposure.